March 2020 until now has seemed like one long Netflix series, with no plot line, and no new characters. The year has become one big jumbled, fog which I am now forgetting its sequence of events. From what I recall, the first to go were the races, next the group sessions, and finally to full-fledged lockdown. The one thing that remained was the Olympic Games in Tokyo, and then it was gone. For four years everything I did, every ounce of sweat, all the pain of training, was geared towards the Olympics. What now?

Spring led to summer and the number of the hours training solo increased. I enjoyed myself, drank too many beers, and even did a fair amount of mountain biking. I ran a few time trials well enough, but who really cares? I missed that adrenaline, the pre-race nerves and post race beers, but most of all, I missed competing. 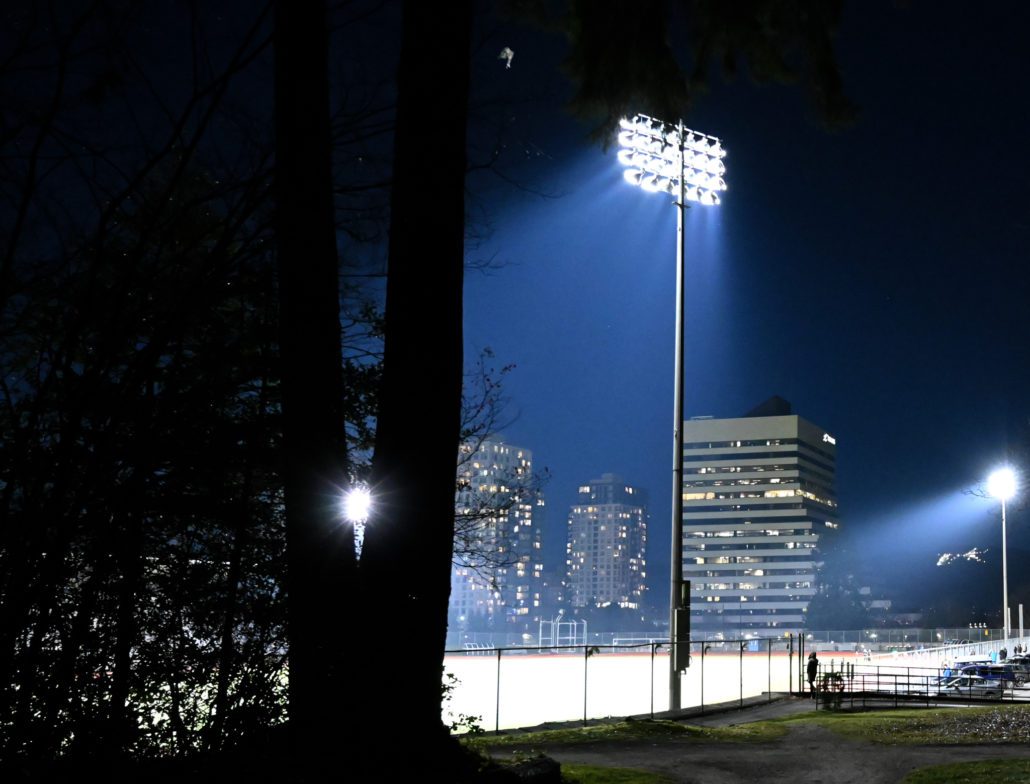 Luckily for me, the BC Endurance Project in collaboration with BC Athletics created an official race circuit for us in the late Fall. Finally something to put on the schedule, something to focus on, something to really grind towards. I had floated along the past few months, training hard here and there, but when you’re left without a focus it’s hard to stay motivated. These races finally gave me purpose, I missed the fire of competition, and I’ll be damned if I wasn’t going to give everything I had to run well in those two races.

As the world continued to burn, and Dr. BH dropped every single hammer on the province, our race somehow survived. We don’t know how, but through all the uncertainty five of us stood on the startling on November 21st. Not a single soul inside Swangard Stadium aside from race officials, coaches and the athletes, but that didn’t matter to me. I was on the start line with some of Canada’s best runners, something that used to be so normal. It felt like the only opportunity we may have for some time. 25 laps later, three of us crossed the line within one second of each other and I was leading the way. The burn of the last three laps ever-present in the legs, I walked away with this guttural feeling, ‘this is what I love’.

Another two weeks past, even more measures in place, but we raced, and I crossed the finish line first, again. Times were not anything special during these two races. But it re-lit that fire in my belly. It was what I needed to go back into that solo grind. For many of us right now the motivation can be hard. But keep in mind why you like to run, why you like to race. For me, it’s competition and I was lucky enough to have experienced it recently. I’m going to cherish those two races, and use them to remind me of why I do this, use it as fuel as I chase down the Tokyo 2021 dream.

Our 2020 apparel from Saucony is here, and it’s all kinds of hot. We are starting with the staples: Stopwatch Short Sleeve in both masculine/feminine cuts, Split Second 2.5″ Short, and the Outpace 5″ Short for gentlemen.